Washington, D.C. -- Bryan Schlossberg (better known as Flounder) exits DC101 after 12 years as the station's creative services director and on-air personality for the Elliot in the Morning show.

Flounder stated via Facebook, "Friday was my last day working at DC101. Over the last 12 years, I have met some amazing people and have done amazing things. Thanks to my friends and family for their support."

With his sights on the future, Flounder has already begun searching for his next opportunity. He teamed up with former DC101 employee, Kyle Benham, to launch an innovative 'Hire Flounder' campaign.

Authorized by the Federal Aviation Administration (FAA) to fly digital advertising over metropolitan areas, the Bootcamp Lights Helicopter, operated by co-founder, Robert Schapiro displayed "Hire Flounder – DJFlounder.com" above rush hour traffic on I-270 and I-370 just outside of Washington, D.C.

Kyle Benham stated, "It isn't easy finding work in this economy. Flounder is a creative genius with the discipline needed to succeed; I'm certain that with this campaign we will help him discover a fulfilling career."

One commuter tweeted, "@DJFlounder, even though you slowed down traffic this morning on 270, I thought that was some great advertising." In response, Flounder commented, "Get used to it because I am not going away." 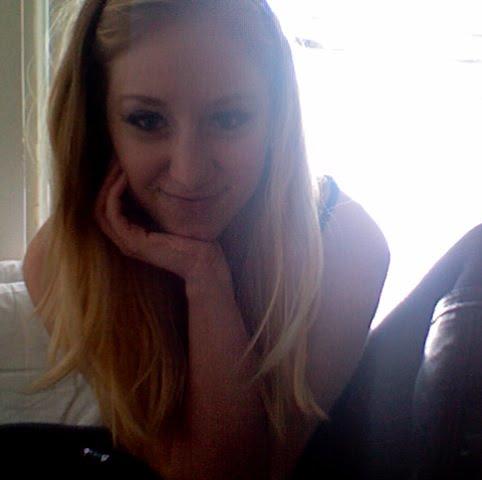 There is something incredibly fascinating about a startup company. I immediately see an enormous opportunity for growth and success.